By clicking “Accept All Cookies”, you agree to the storing of cookies on your device to enhance site navigation, analyze site usage, and assist in our marketing efforts. View our Privacy Policy for more information.
PreferencesDenyAccept 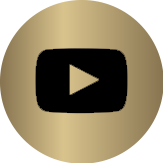 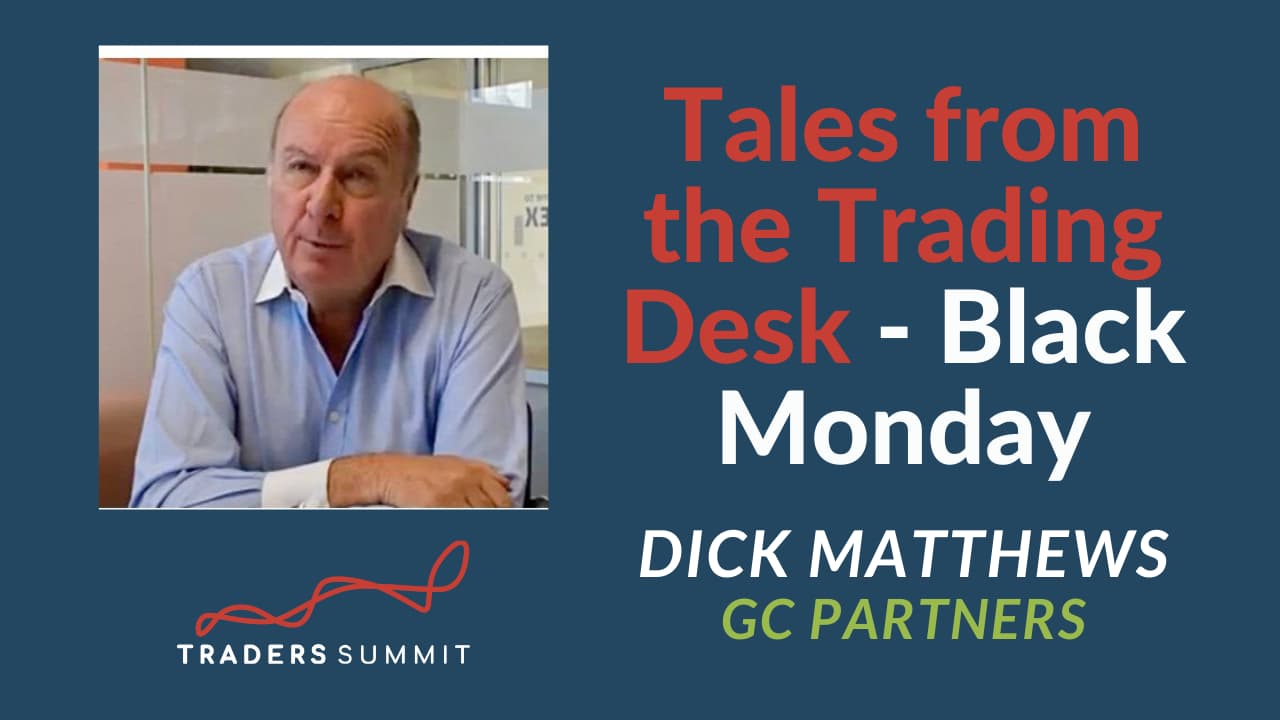 Black Monday occurred on October 19th, 1987. It will go down as one of the single largest stock market crash in history.

What is Black Monday?

Even before the market opened on Monday there was significant selling pressure. As the day progressed, specifically in the final 90 minutes of trading selling pressure exploded. It seemed like everyone wanted to get out of the stock market before it crashed. Sell order after sell orders continued to flood the market.

The continued selling pressure forced 195 of the 2,257 listed stocks to either delay trading or have a market halt. Due to the unprecedented trading volume many communications broker down, leaving orders unfilled or lost completely.

Less than 24 hours of the stock market crash the United States Federal Reserve jumped into action. The Federal Reserve used all of their powers to combat what had occurred the previous day. They instantly became the lender of last resort and started flooding the market with liquidity through the use of open market operations. They negotiated with large banks to lend capital to security firms.

At the head of all of this was Alan Greenspan, who since then has become famous for his intervention during this stock market crash.